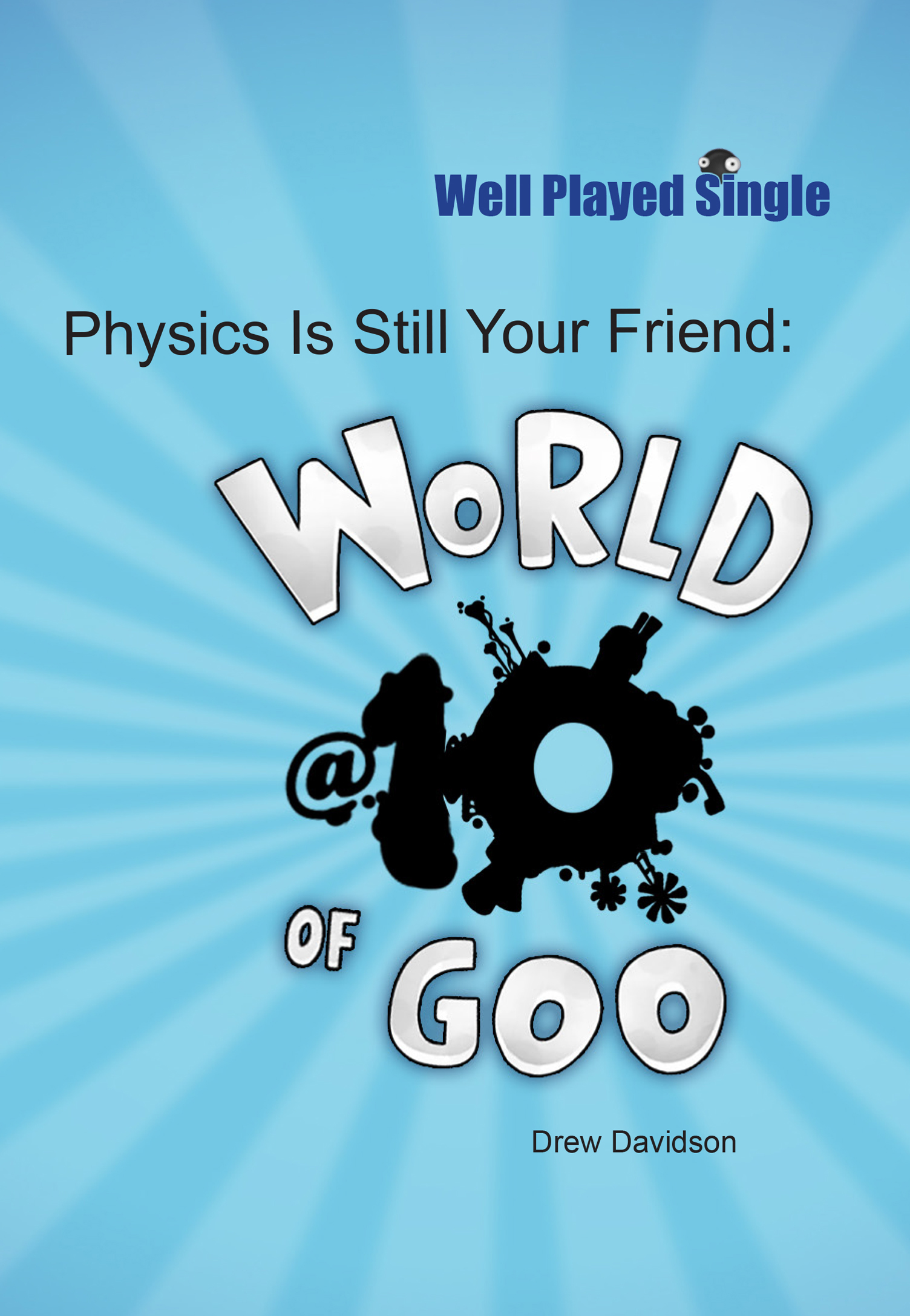 In the spring of 2005, an experimental game was prototyped in seven days. This little experiment was Tower of Goo, and it was the seed that led to the development of the independent video game, World of Goo, which was released in the fall of 2008. Shortly thereafter, I wrote a piece on the game that was published in 2009 as part of the book, Well Played 1.0. In this piece, I engaged in a close in-depth reading of World of Goo to help parse out the various meanings I found in my experience with the game. And now, ten years later, I want to take another look at the game and see how well its gameplay experience holds up.

Normally, I approach a gameplay experience from the perspective of how its game design and narrative development can help a player learn how to play the game, and I relate my analysis in a fairly linear fashion while sharing insights along the way. With this piece, I relate my entire experience with World of Goo; from participating in the early beta testing during its development and exchanging emails with its designer, Kyle Gabler, to reading about it in the press and online, and to the actual experience of playing the game itself, to revisiting it with Kyle and Ron Carmel, the game’s developer, for the tenth anniversary of the game’s release.

The goal of Well Played is to help develop and define a literacy of games as well as a sense of their value as an experience. Videogames are a complex medium that merits careful interpretation and insightful analysis.