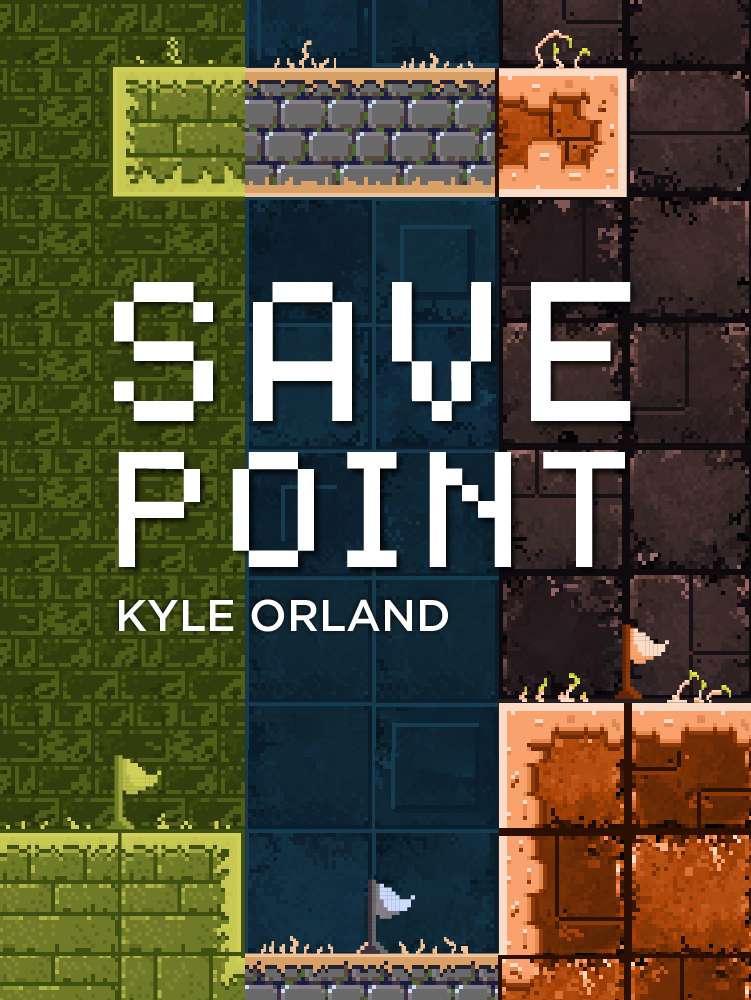 Nearly 50 years after the launch of Pong created the video game industry as we know it, it’s fair to say the medium is approaching maturity in its middle age. Culturally, commercially, artistically, and technologically video games have never been more relevant, vibrant, or widely recognized as a major pastime and a unique form of expression. Getting to that point, though, meant video games had to go through their own awkward adolescence. This book covers some of the changes that rocked the game industry between 2003 and 2011. That time was a sometimes-uncomfortable transition period, where the industry did its best to grow up with the young audience that had grown up with games as their entertainment of choice through the ‘70s, ‘80s, and ‘90s. Many gaming trends that are still apparent today found their roots in this period, when technological, cultural, and business forces pushed the industry to change faster than ever before. The pieces collected in this book analyze how games were learning from their past and influencing the future, report on some of gaming’s growing and myriad sub-communities, and examine how the business of selling and marketing games was evolving alongside the explosive growth of the Internet. What Others Are Saying “Save Point is an incredible time capsule, a look into what the author himself calls the late adolescence of the industry, as fraught and weird and poignant as that time can be. His reporting on community, in particular, feels formative: what is now a professionalized arm of a multi-billion dollar industry began in funky internet corners and musty real-life meetups: a section on early twitter made me pine for the earlier days. In all, Save Point feels like a wiser examination of a beloved album from college: sure, those days were more complicated (and possibly more sexist?) than we tend to remember, but damn if there isn’t a strong pull to go back sometimes, sit with it, and look at what was so important.”—Danielle Riendeau, Editor-in-Chief, Fanbyte.com “This collection is a fascinating read through a period in gaming’s past when the industry began to fully embrace its fully-connected, online future. Kyle’s coverage of this period distills the beginnings of discussions and arguments we are still having today. It’s a must read to understand how we got to where we are today.”—Chet Faliszek, Co-writer for Half-Life, Portal, and Left 4 Dead “Kyle Orland is equal parts historian and historical object, a rare video game journalist who can tell you in detail about the days when writers had to walk to E3 — uphill both ways — because he was there. And yet, Orland never succumbs to nostalgia. His hard-earned expertise gives each of his stories precious context and color. As video games enter a new period of change with streaming, subscriptions, and the metaverse, his latest collection of writing from another moment in flux feels particularly relevant.”—Chris Plante, Editor-in-chief and Co-founder, Polygon.com “I’ve worked with Kyle and have read his work throughout the last two decades. This collection is a testament to his institutional knowledge of an ever-changing industry and his dogged pursuit in chronicling and understanding it. Moreover, it’s a thorough meditation on all the changes humans have experienced so far this century, and how we’re changing the way we interact with the great distraction of games.”—Gene Park, Reporter, The Washington Post