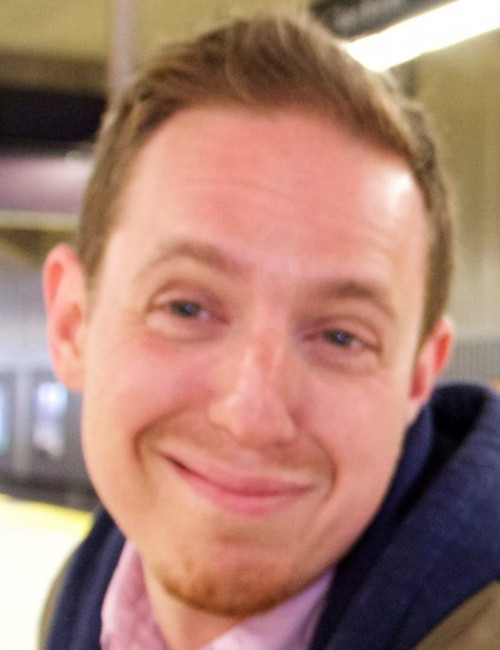 People typically dismiss videogames as merely popular entertainment. But videogames are a major industry that’s grown into a $100B juggernaut — nearly 10x the NFL’s revenue — insulated from the scrutiny applied to comparable commercial empires.

David Wolinsky is trying to change that with Don’t Die, an oral history of the videogame industry, its fans, and overlooked intersecting authorities from other interest groups (military personnel, restaurant workers, etc.), intended to humanize and position them all on a broader cultural canvas. His new type of entertainment journalism seeks to define criticism for an industry, ultimately framing videogames as a prism through which society can be seen in a new light.

Wolinsky has produced more than 200 interviews since 2014, which have been used to aid the Library of Congress’ research, inform case studies by Cornell’s Worker Institute, and supplement reporting by the Wall Street Journal. A long-time entertainment journalist, Wolinsky has been editor for The Onion and NBC online, an adjunct at the University of Utah, and speaker at SXSW and Uppsala University.