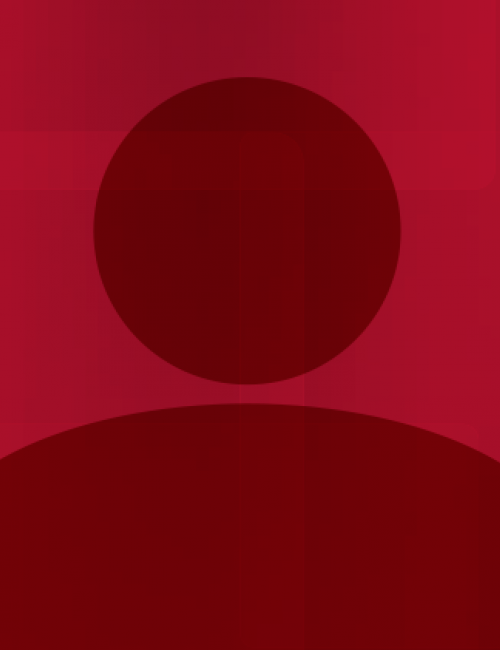 Lee Sheldon is a professional game writer and designer. He recently joined the Interactive Media and Game Development (IMGD) program at Worcester Polytechnic Institute. For five years previously he was an Associate Professor in the Games and Simulation Arts and Sciences program at Rensselaer Polytechnic Institute. There he was co-director of the GSAS program for three years and created the first full writing for games program in the United States.

Lee’s book Character Development and Storytelling for Games (Second Edition, 2013) is the standard text in the field. He wrote the bestselling book The Multiplayer Classroom: Designing Coursework as a Game (2011). Over 1400 people in 45 countries now follow the Facebook page for his method of teaching classes as multiplayer games. He was a contributor to two ETC Press books: Well-Played 2.0 and Learning, Education and Games Vol. 2.

His recent applied game projects include: The Lost Manuscript 2: The Summer Palace Cipher, a virtual reality game teaching Mandarin and Chinese culture; and These Far Hills, a video game teaching engineering and science for an NSF proposal. He wrote and designed Secrets: A Cyberculture Mystery Game, an online class designed as a game teaching culture and identity on the Internet for Excelsior College that went live Fall 2015; and wrote Crimson Dilemma, a business ethics video game for Indiana University that debuted Fall 2014.

His most recent entertainment games are The Lion’s Song, an episodic game currently running on Steam, Suburbia 2, Facebook game for MegaZebra launched in fall 2016; and the AAA Kinect title Disney Fantasia: Music Evolved for Harmonix.

Before his career in games Lee was a prolific television writer-producer with over 200 produced shows ranging from Charlie’s Angels to Star Trek: The Next Generation.